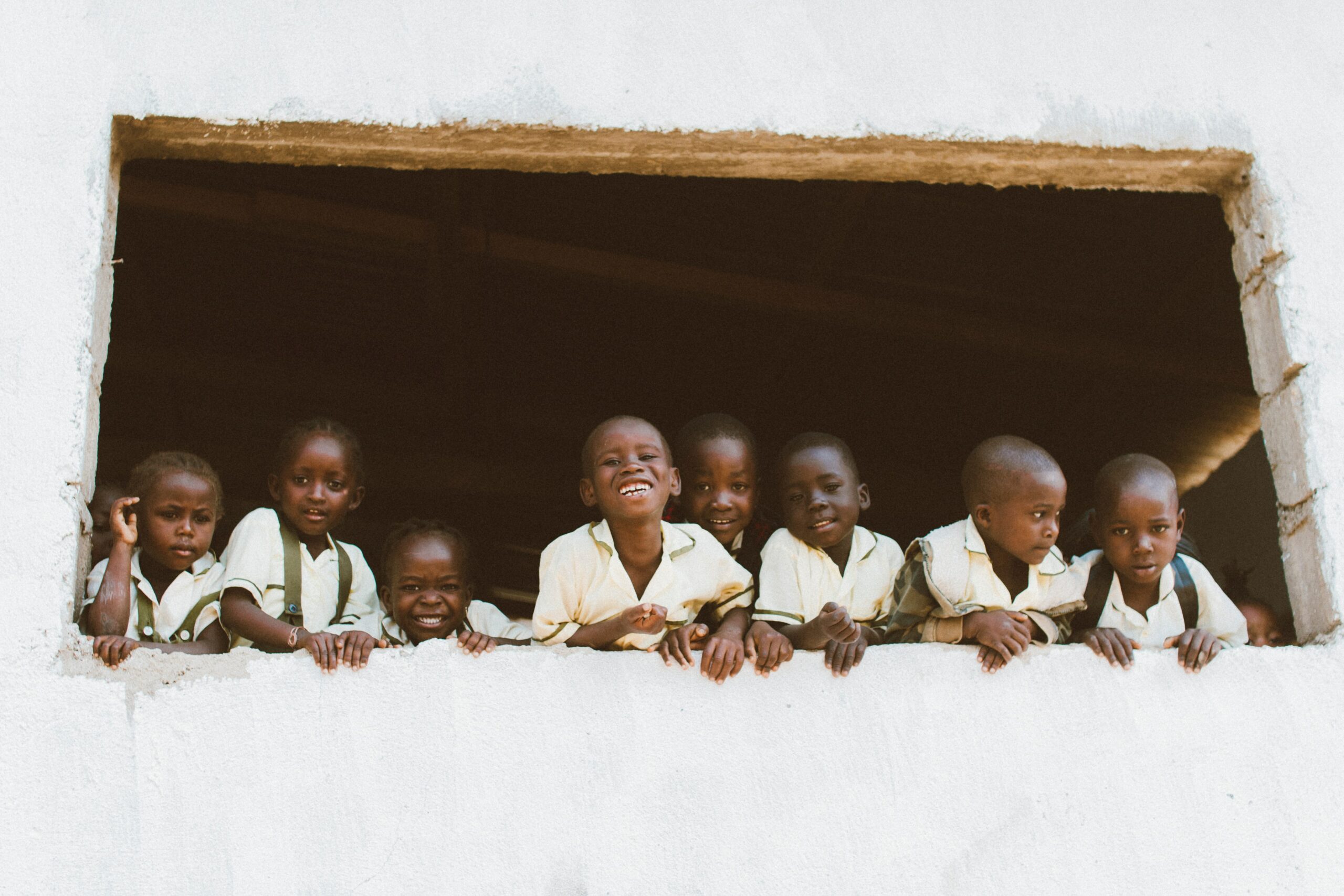 We are excited to announce the launch of Lead Exposure Elimination Project (LEEP), a new EA organisation incubated by Charity Entrepreneurship. Our mission is to reduce lead poisoning, which causes significant disease burden worldwide. We aim to achieve this by advocating for lead paint regulation in countries with large and growing burdens of lead poisoning from paint.

In this post, we make the case for lead exposure reduction as a priority, and outline our plan to address this problem.

Others in the effective altruism community have already identified that working on lead poisoning could be a high-impact opportunity (see here, here, and here). Through the Importance, Tractability, Neglectedness framework, we unpack the reasoning for prioritising lead exposure interventions, and for our approach of advocating for the introduction of lead paint laws.

Lead poisoning has substantial health and economic costs, and lead paint is a primary contributor [1]. In terms of individual impacts, lead exposure has a number of effects. Even a low level of lead exposure can lead to mental disability and IQ loss, as well as increased rates of mental illness and psychopathology and significantly reduced lifetime earnings capacity [2, 3, 4]. Lead also has effects on behaviour and criminal tendencies; in particular having a large impact on the prevalence of violent crime [5]. In adults, lifetime lead exposure is an important risk factor for renal disease and cardiovascular disease, including hypertension and coronary artery disease [6, 7]. Higher levels of exposure can affect all organ systems, and even result in respiratory difficulties, seizure, coma, and death [5].

Lead poisoning primarily affects children, and does so at a massive scale. UNICEF reports that 815 million children have blood lead levels above 5 µg/dL – a sufficient level for neurodevelopmental effects and reduced IQ [8]. The vast majority live in low and middle-income countries. Put another way, one in three children are currently affected by lead poisoning to some degree.

In addition to disability, it also causes 1 million deaths per year. In total, lead poisoning accounts for 22 million DALYs every year, which means that lead poisoning is responsible for approximately 1% of the global disease burden [9].

In terms of lost earnings, lead poisoning impacts the world economy to the level of approximately $1 trillion per year [4]. This amounts to a loss of 1.2% of world GDP. These losses are concentrated in low and middle-income countries, where they can amount to as much as 5-8% of GDP, suggesting that lead exposure can be a significant barrier to economic development and poverty reduction.

In short, the problem of lead poisoning is a significant one.

While there are some organisations working to address this issue in low and middle-income countries, including IPEN, ToxicsLink, and Pure Earth, many countries with significant lead burdens remain neglected by other actors. LEEP aims to fill this gap, and target these neglected countries.

This is the most uncertain aspect of working on lead poisoning, given the uncertainty around the success of policy change interventions. However, there are several reasons in favour of the tractability of policy change to ban the production and import of lead paint.

In addition to the direct impacts of our work, we hope that our intervention will provide further evidence to the tractability of policy interventions. 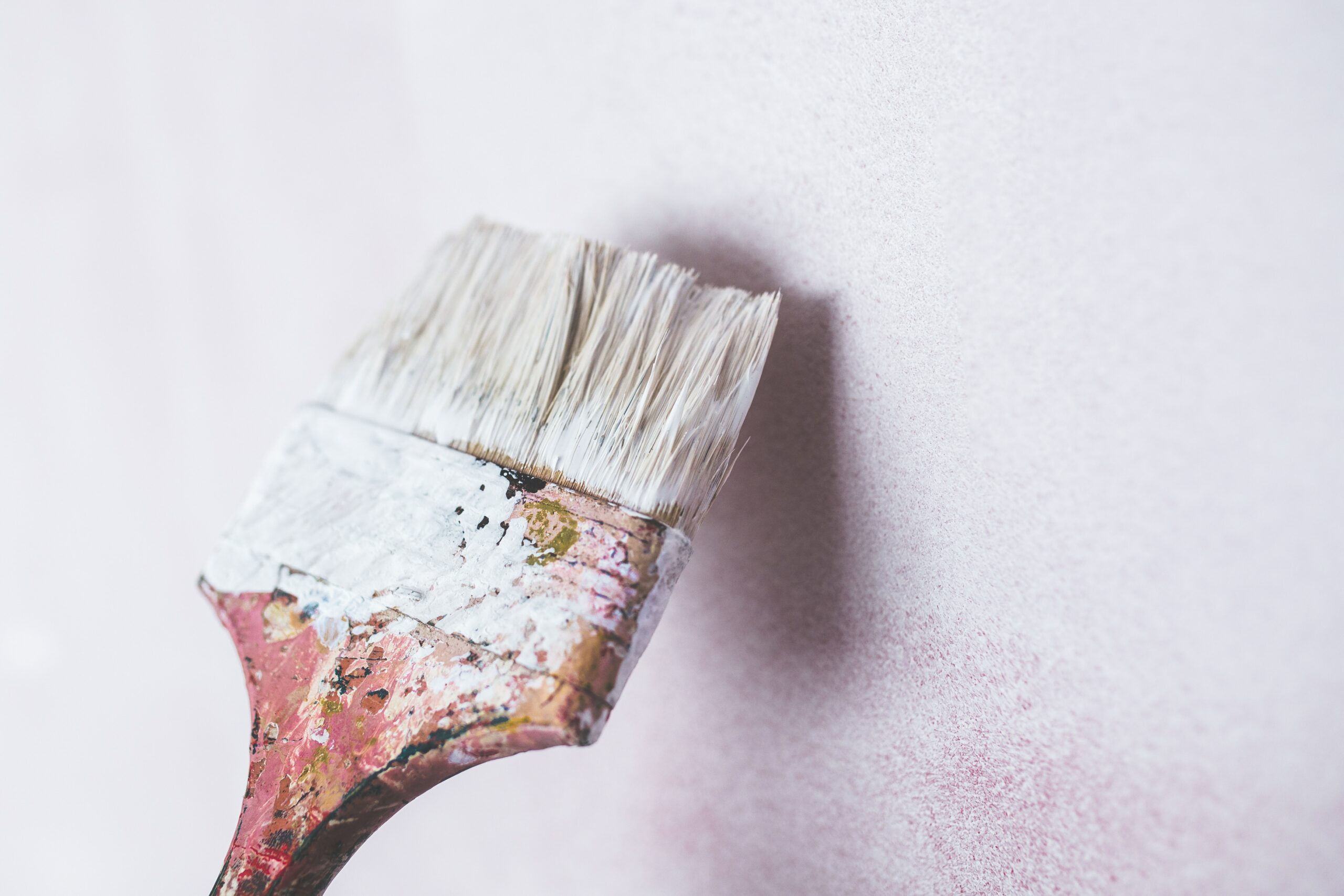 Our first priority is country selection to ensure we target tractable, high-burden, and neglected countries. We have identified Malawi as the most promising country on this basis. Over the next two months, we will be testing the levels of lead in new paints on the market in Malawi and building relationships with stakeholders and decision-makers. Depending on findings and progress from this stage, we will either pilot our advocacy campaign in Malawi to introduce lead paint regulation, or pivot to another promising country.

We plan to advocate for evidence-based policy change while rigorously tracking our counterfactual impact, in alignment with the principles of the EA movement. In this process, we will publish our full findings on our website so that they can be used by other organizations or individuals working on lead poisoning (or policy change more broadly).

Though we will initially focus all of our efforts on one target country, our long-term goal is to introduce lead regulation in a number of high-burden countries, and reduce lead poisoning at an international scale.

How You Can Help

What can you do if you want to contribute to our mission?

We are currently being mentored and advised by the Charity Entrepreneurship team, as well as by the founders of Fortify Health, but are also seeking further advisors. Specifically, we are looking to connect with experts involved in lead regulation or other forms of political advocacy. If you have experience in any of these fields we would love to connect with you.

We are also seeking advisors who have connections or in-country experience in our top few target countries. If you have connections in Malawi, Madagascar, Sierra Leone, Burkina Faso, or Guatemala, we would love for you to get in touch.

Charity Entrepreneurship has awarded us a seed grant of $60,000, which will enable our organisation to operate for most of our first year.

We will be seeking further funding, and would love to be in contact with donors interested in supporting early stage organisations.